ANA, The first Japanese airline to operate an Airbus A320 Neo

ANA is the largest airline in Japan by revenues and passenger numbers. The airline flies today on 84 international routes and 116 domestic routes. In 2015, it carried 50.8 million. Its Frequent Flyer Program, ANA Mileage Club, has more than 26 million members.

And last but not least, in 2016, ANA was awarded five stars for the fourth consecutive year by the world leading Airline and Airport review site, SKYTRAX.

Do you know that ANA is the first Japanese Airline to operate an Airbus A320neo!! 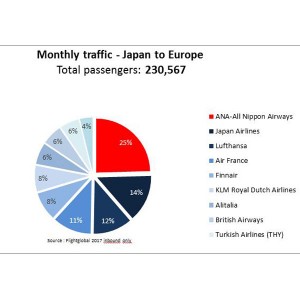 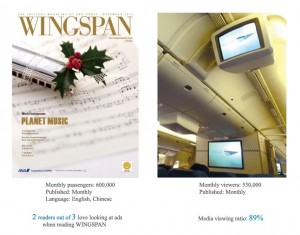