With its large population and expanding economy, India is the fastest growing Global Shoppers country in Southeast Asia. According to Global Blue, spending by Indian Global Shoppers has increased by 23% in 2017. Several factors can explain the luxury goods consumption from India around the world:

India is currently one of the most sought-after markets by Boeing and Airbus because of the desire of Indian companies to meet a growing demand for both domestic and international flights. In addition, passenger traffic on domestic routes in India increased by 17.9% year-on-year in January, the 41st consecutive month of double-digit growth (Iata). The airline Jet Airways adds this summer 144 domestic flights a week, some of which on new routes to emerging cities especially in north-east India. 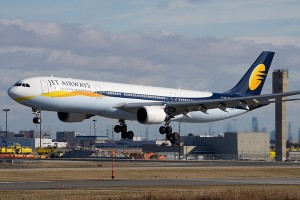